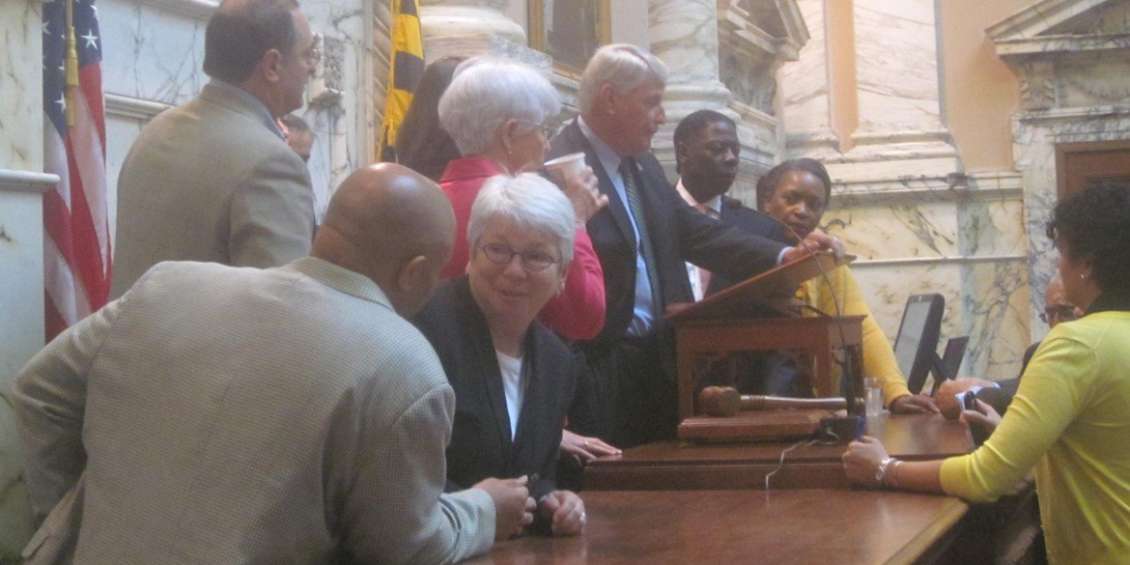 House Speaker Michael Busch late Friday announced committee assignments for six standing committees in the House of Delegates, giving 58 new delegates the spots where they will spend most of their time as legislators.

Most incumbent delegates kept their current assignments, but six Democrats moved over to the Economic Matters Committee, the most shifts for any committee.

In the upcoming session, Appropriations will have 26 members, 12 of them freshmen. Health & Government Operations and Economic Matters each will have 24 members, and Environmental Matters, Ways & Means and Judiciary will have 22 members.

Judiciary and Ways & Means have the most freshmen, 13 of the 22 members on each committee making up a majority of their members. The fewest new assignments are on the newly renamed Environment and Transportation Committee, which gets a new chair and vice chair.

According to the speaker’s office, the committees are balanced to reflect the demographic (gender, race), geographic and party makeup of the legislature.

The new assignments are listed first, including new chairs and vice chairs which Busch announced a month ago. He has yet to name most of the new subcommittee chairs.