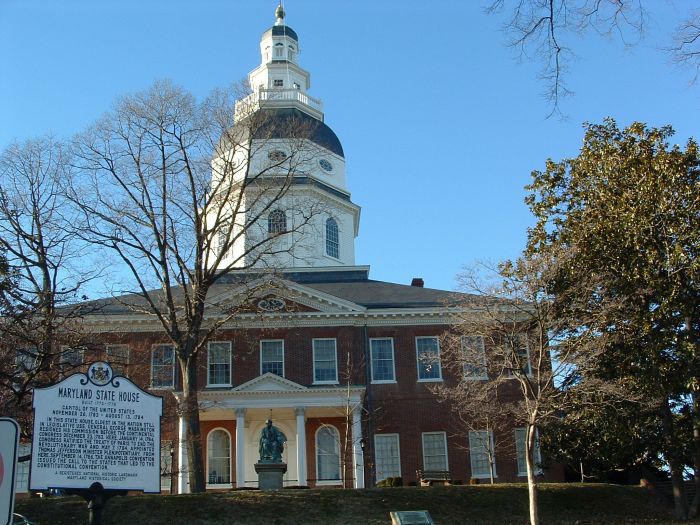 After years of lumbering to Annapolis like a brain-starved zombie in search of a fight, the Harford County delegation to the Maryland General Assembly has begun to show signs not only of life, but also of civilized behavior.

The occasion came this month, early enough in the 90-day session that, if the pulse can be sustained, it may be possible for the generally dysfunctional group to accomplish something meaningful.

The impetus for the unusual behavior among our local legislators — behavior generally considered normal for the small-to-medium-sized delegations representing Maryland’s counties – was the recent failure of Harford County Public Schools to send a representative to a state board of public works meeting. At the meeting, major schoolconstruction projects for Harford County – specifically Fallston, Havre de Grace and Joppatowne – were up for review.

Harford County ran the risk of having no one to advocate for the school projects, even as other counties were well-represented in their pleas for state funding for school construction money. The day was saved by the unlikely duo of Del. Rick Impallaria and Harford County Councilwoman Mary Ann Lisanti. It’s an odd pairing, as Impallaria, the local delegation’s chairman, is an outspoken proponent for the Maryland Republican Party’s most right wing faction, while Lisanti is an outspoken Democrat, and very much a part of her party’s young guns.

Lisanti, by virtue of her involvement in Democratic politics since she was in her teens, is as connected to Maryland’s Democratic leadership as Impallaria is estranged from it, yet it seems they both saw the potentially disastrous consequences of Harford County not being represented at the board of public works school construction funding hearing. They pulled together a presentation for the board, something someone from the school system should have been present to do.

The earth didn’t shake, and the sun neither dimmed nor shined more brightly. It might even end up coming to nothing, as the board of public works could not allocating Harford County so much as a dime more than was already allocated.

Actually, it should have been a fairly mundane occurrence. Given the local delegation’s high profile, low lusterperformances of recent years, however, it was an effort worthy of at least a second look. After all, this is the cast of characters that has, in past years, spent most of the session trying to figure out who would be the delegation chairman, even though all but one of its members are Republicans.

It’s noteworthy that Impallaria was elected chairman this year by his fellow Republicans without much fanfare. It’s practically monumental that he was able to join forces with one of only two Democrats on the County Council.

Does this mean a new era of cooperation among Harford County’s elected legislators is at hand? Have they come to understand that just because they were elected does not mean they were anointed? Can Harford County expect to receive allocations for schools, roads and parks at a level comparable with other metro counties?

There is, however, good reason for the local delegation to Annapolis to be concerned about what it has or has not accomplished for the county. This session is their last chance to get something done before they face the voters and, to date, their collective resume is looking pretty thin.

Updates and Other Sources:

Audio of Mary Ann at the Board of Public Works meeting