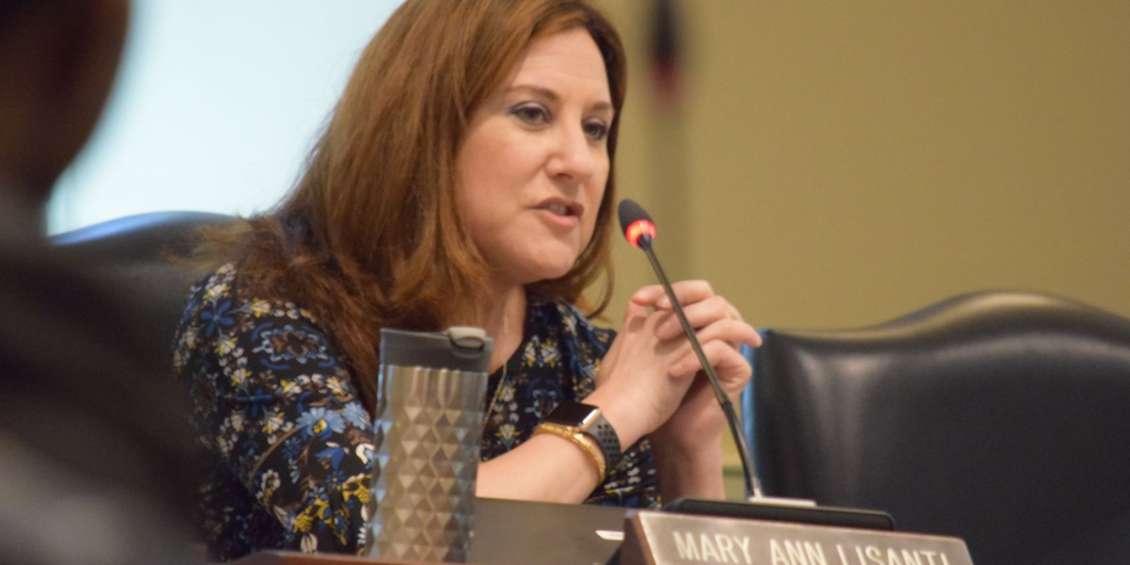 The foundation for the terms of the settlement were laid during the 2018 Session of the Maryland General Assembly, which is when Mary Ann Lisanti’s bill, HB 1126, was filed, passed, and signed into law. Delegate Lisanti’s bill, which related to overhead transmission lines, required the Public Service Commission to consider new factors prior the issuance of a permit and Certificate of Public Convenience and Necessity for an overhead transmission line. These new considerations include the effect on air quality, the study of alternative routes for transmission lines the applicant considered, and a justification for each route rejected, including the estimated capital and operating costs of each alternative route.  Delegate Lisanti’s legislation can be reviewed here.

HB 1126 was drafted in response to community concerns over the proposed Transource power line application through northern Harford County, which prompted outcry by community members interested in preserving protected land for agriculture.

Initially Transource proposed constructing approximately sixteen miles of new power lines between York County in Pennsylvania and Harford County, including over three-miles worth in Harford connecting to the Conastone Substation in Norrisville.

Transource’s new proposal, which was developed after a great deal of community pressure and the passage of HB 1126, calls for the portion of the project that runs through Harford County to be “entirely constructed, owned, and maintained by BGE within BGE’s existing utility rights-of-way.”

Multiple state agencies, such as the departments of agriculture, environment, planning, commerce, transportation and the Maryland Energy Administration, must still review the new Transource plans.

Congratulations to community advocate Aimee O’Neill, Councilman Chad Shrodes and all of the residents who advocated on behalf of maintaining the pristine farmland, quality of life, and unspoiled nature of northern Harford County.